If we look at TV commercials and Facebook video ads, there is one thing they have in common: a great soundtrack. Marketers know that images have to be complemented by the right music. 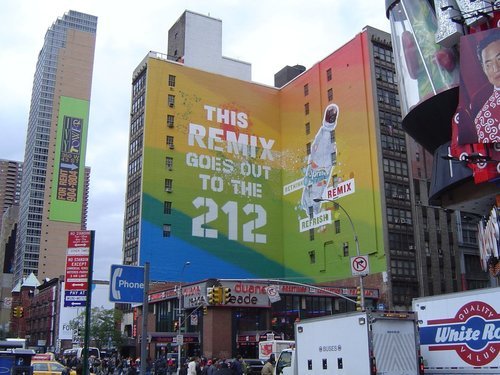 The process of selecting a song depends on a series of factors. Good advertising not only shows a product, but also has to convey an emotion. For example, if a coffee ad shows fancy espresso cups, sipped by a relaxed circle of friends, the music will help to feel that convivial atmosphere and, (why not?) almost smell the aroma! 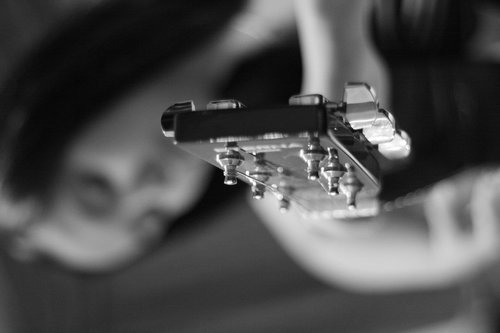 Now let’s look at car ads. If we’re talking about a city car, perfect for people always on the go, the music will be contemporary and energetic, such as a dance, hip hop or funky track. If the ad is about a family car driving on an empty beautiful country road, the perfect accompaniment will be inspirational cinematic music, such as a famous opera aria or an engaging instrumental composition. On the other hand, the adventure spirit of a 4×4 has the sound of a steady rock track.

A Chance for Upcoming Artists

Selling music to corporations is one of the most important means of survival for independent labels:https://en.wikipedia.org/wiki/Independent_music#:~:text=Independent%20music%20(often%20referred%20to, approach%20to%20recording%20and%20publishing. and artists. When choosing music for a campaign, the advertising agency can go for the big hit or take a chance on a fresh new song.

Musicians know that when their music gets featured on a major company commercial, it will get worldwide exposure. The simple, yet straightforward tune of “Daylight” (Matt and Kim) has been the soundtrack for giant market players like Bacardi and Mars snacks. Now, that’s a few royalties to get you going through the hard times!

And it gets even better. The Australian band Jet kickstarted their career when the ’70s sounding rock hit “Are You Gonna Be My Girl” was used in the ad that announced the launch of the first iPod.