Moving on to a much soothing genre of traditional music, is the none other than wind instrument music. Talking about traditional music of the wind instruments include flute and pipe. The basic rules of the wind music is to deliver multiple octaves of sounds. So someone though of combining different cut pipes and bundle up into one which we now call pan pipes. Others will make it easier to poke a few holes into a hollow stick and make it into a flute. But all the music from the flute and the pan pipes sound quite woody. How to make the sound even higher and stronger? They fashioned into a trumpet. For typical Chinese trumpet look like a straight flute with a narrower mouth piece. The trumpet will have flayed out opening to give a loud note. There is one scene I could remember. It is about the phoenix, the mythical bird from China. What instrument is worthy to portray the actions of the phoenix, when he is sleeping, resting, walking, looking for food or even for mating calls? Well you pair it with a 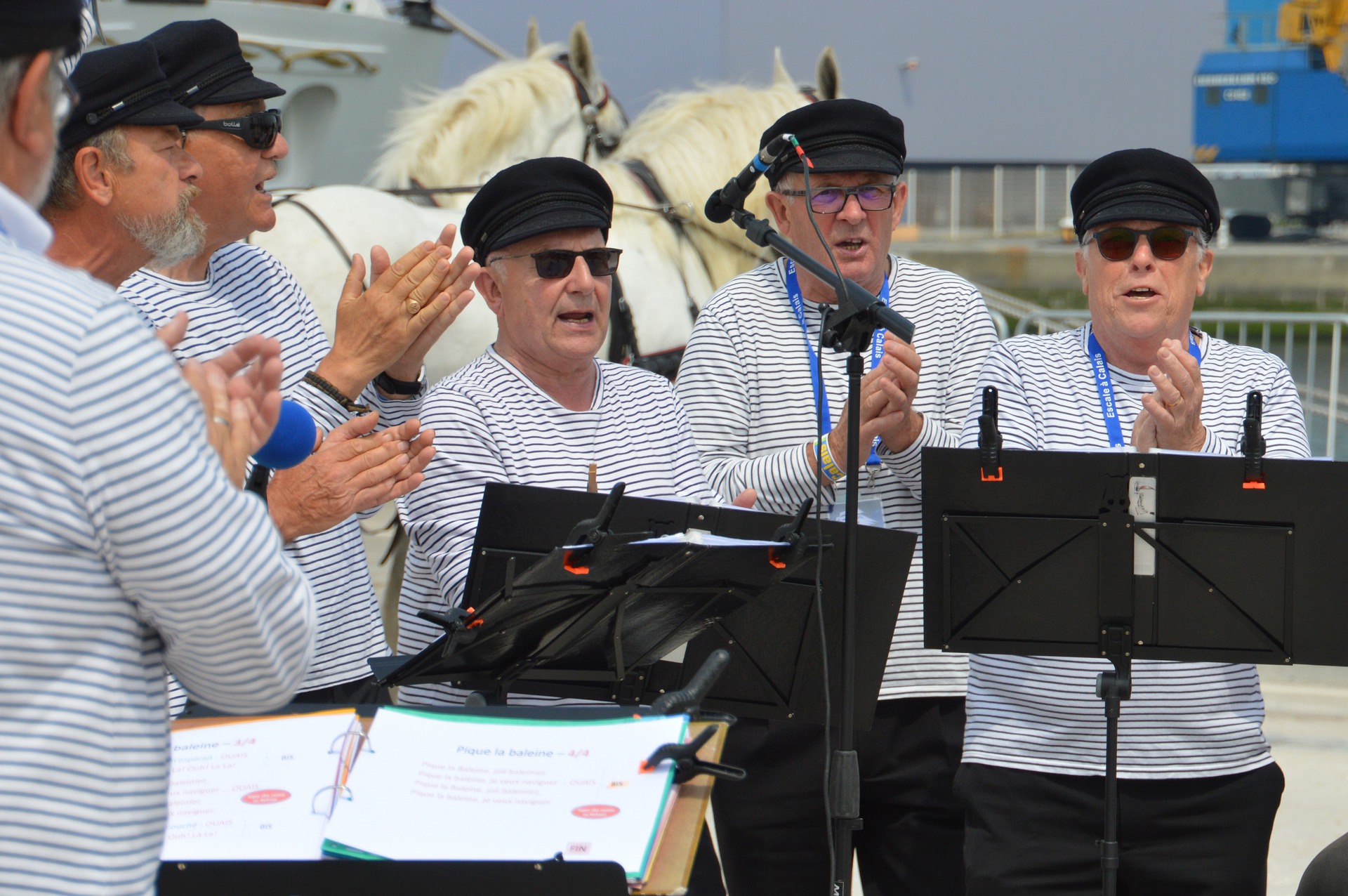 trumpet. I watched the player cleverly match almost all the actions by the tune of the trumpet. The player played this instrument well. Everyone was mesmerized by his animated face, he almost looked like a phoenix. The most exciting part, is the matting call scenes when the trumpeter toots seductive sounds to indicate the phoenix’s first move to the ladies. The play is aptly named the Song of the Phoenix whereby the main player is the trumpeter of course. Everyone enjoyed the show and some requested for encore. The flute is often use for sad and lonely scenes like in the movies to depict a male swordsman played the flute, while drifting his raft on the lonely river before been ambushed by his enemies. The best part of this traditional music, is that the fighter can still toot some tune while fending off his enemies. He would sometimes use the flute as a weapon to beat his enemies. Later the scene will show that he will kill all the enemies, the swordsman will finish his flute songs emerging victorious and of course the his flute is unscathed.